R.A.N.D. Muzik was founded in 1996 as a music label by three DJs with a love for vinyl - a difficult time for vinyl as CDs had begun to dominate the market and records were becoming a niche product, but through patience, determination and entrepreneurship the R.A.N.D. Muzik pressing plant was established. Now for more than 20 years R.A.N.D. Muzik has been supplying records to music lovers around the globe.

After releasing and distrubuting their own music on their own labels what naturally followed was the idea to press records on their own. Through contacts they had made they were able to acquire the inventory of Balkan-Ton, a defunct pressing plant in Bulgaria but their enthusiasim was dampened after finding out that the machines were in a far worse condition than expected. Despite not yet knowing everything there was to know about cutting and pressing records they decided to buy a cutting machine they had recently found in Warsaw and go for it anyway.

The initial equipment wasn't their only problem. Since vinyl sales in the mid-nineties weren't exactly booming banks weren't prepared to grant a loan for the foundation of the company. Another thing that proved to be difficult was finding a suitable location in Leipzig for the plant.

These initial challenges were overcome and the three fresh-faced company founders continued learning by doing. None of them initially knew how to operate a cutting machine or a record press but they made contact with former technitians who were active during the record's heyday in order to learn from them. But ultimately, they learnt a lot of what they now know by working the machines themselves. 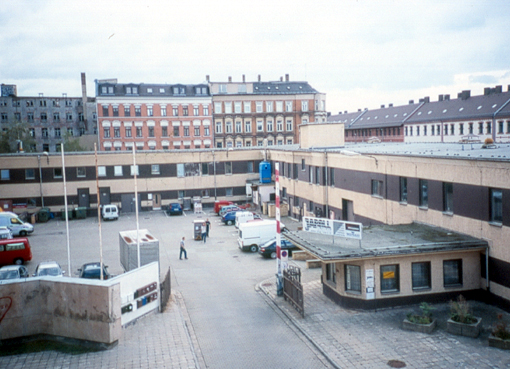 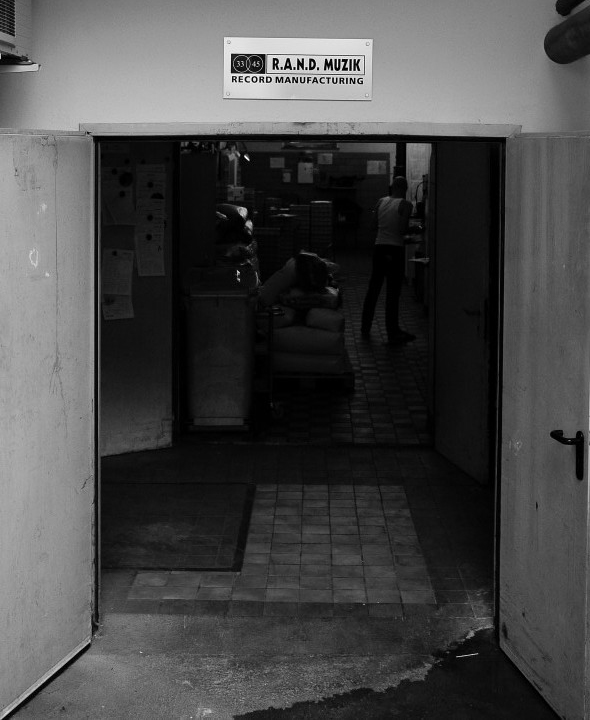 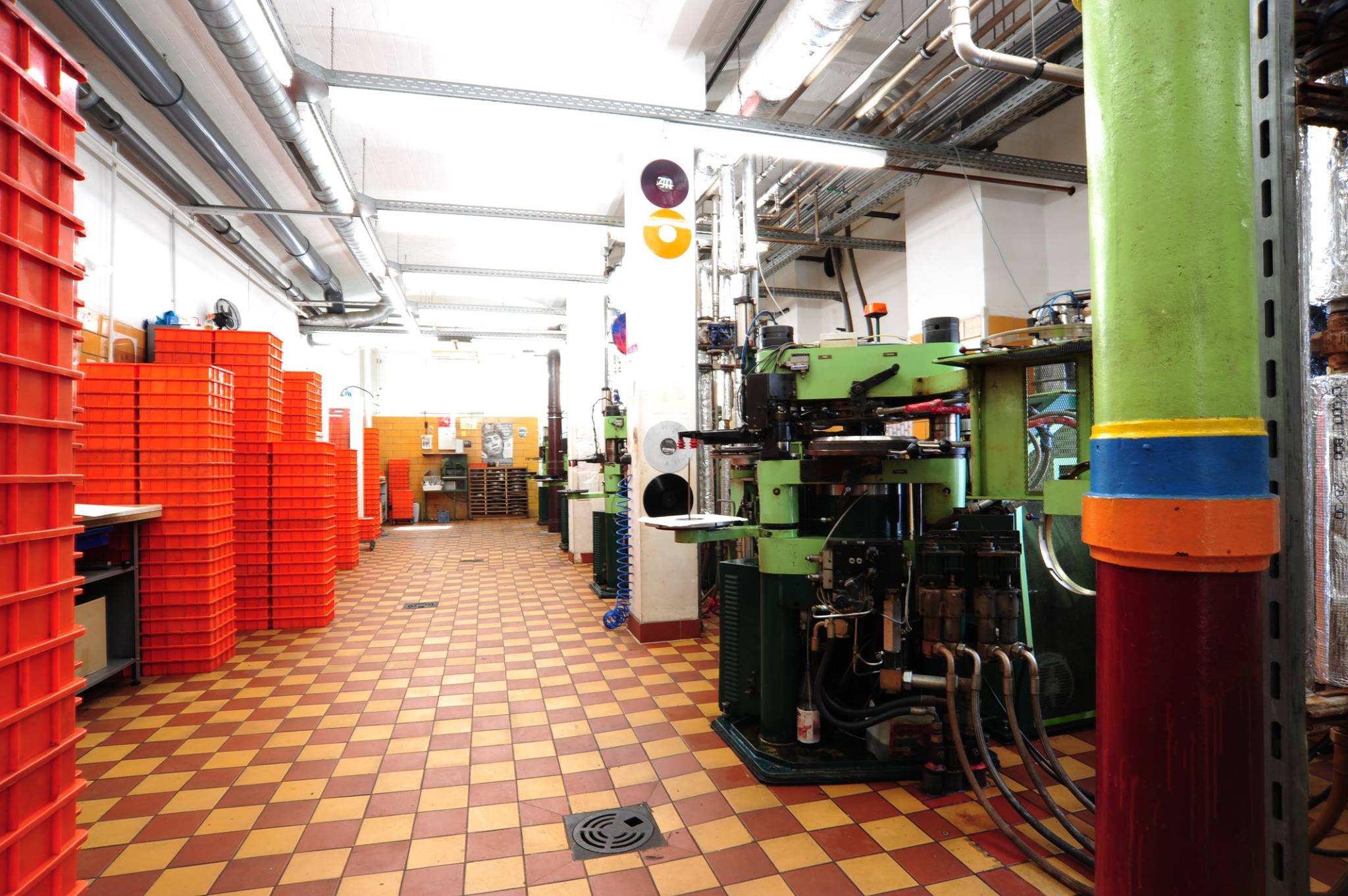 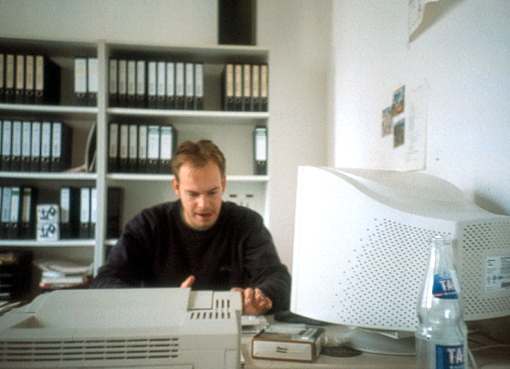 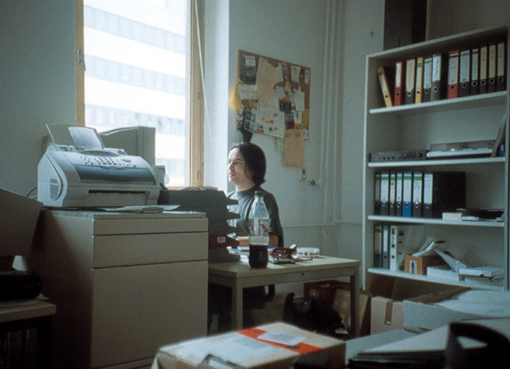 R.A.N.D. expands to include electroplating:

R.A.N.D. MUZIK grows and expands their manufacturing process to include electroplating. The equipment, which is still in operation today, came from Interpress (formerly TTT).

The purchase of a cover machine from London introduced the last step in the production chain making it possible to carry out the complete production process under one roof. 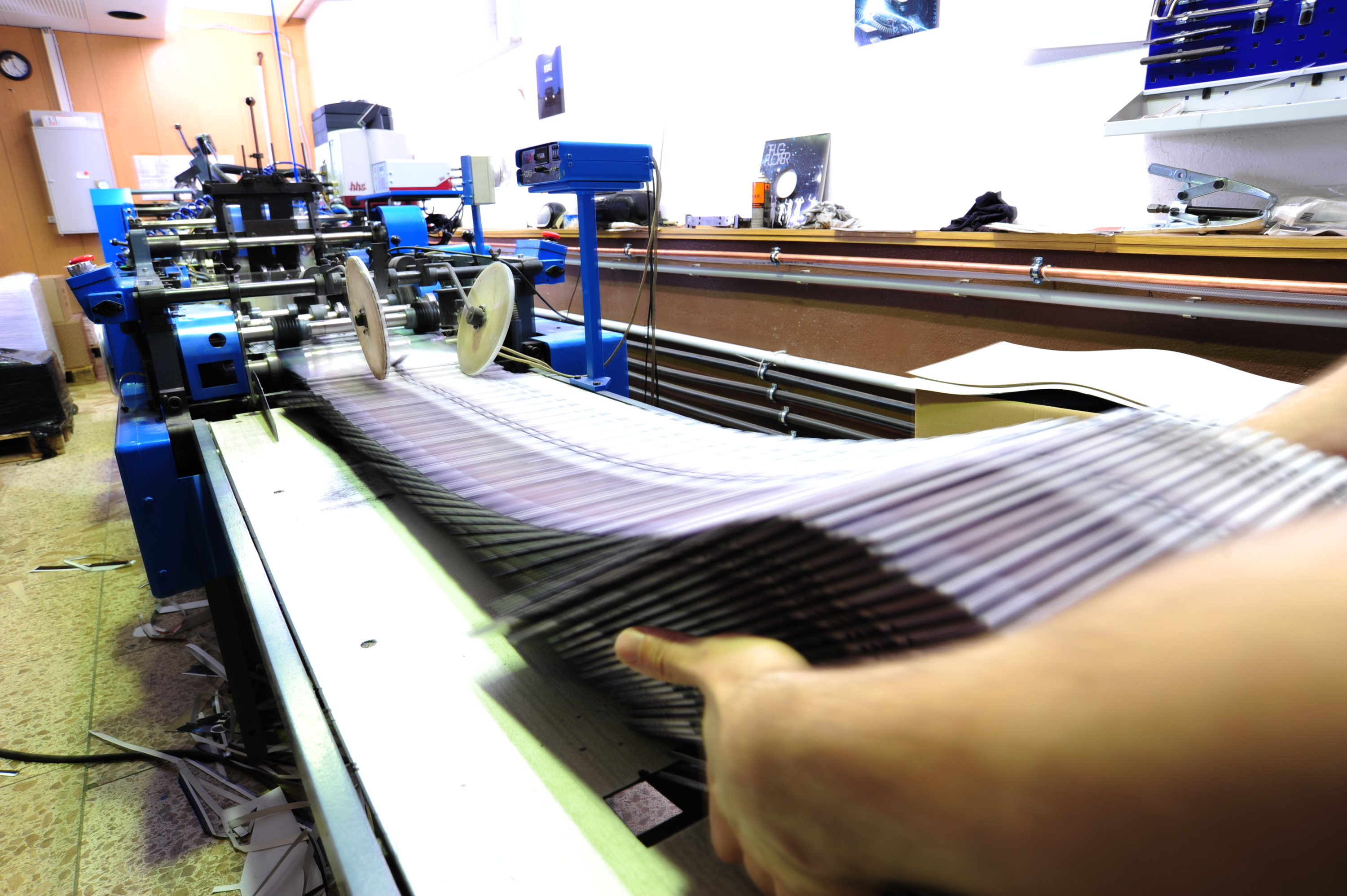 R.A.N.D. Muzik needs more space and must therefore leave it's original birthplace, Leipzig's Göschenstr. 2 to move to a larger building. 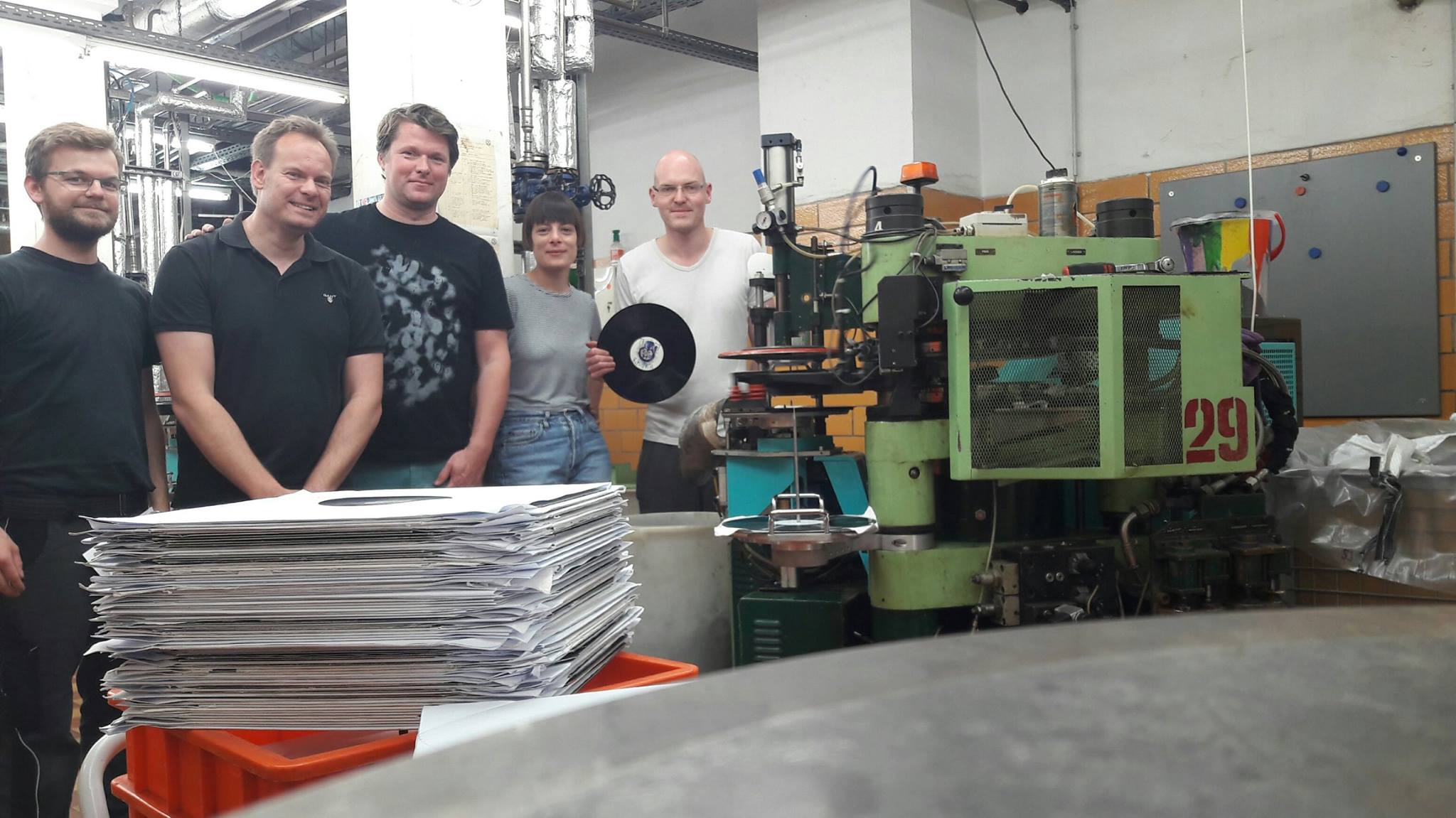 Today R.A.N.D. Muzik is located in the east of Leipzig in the former horse stables of the old postal station and employs around 50 people. 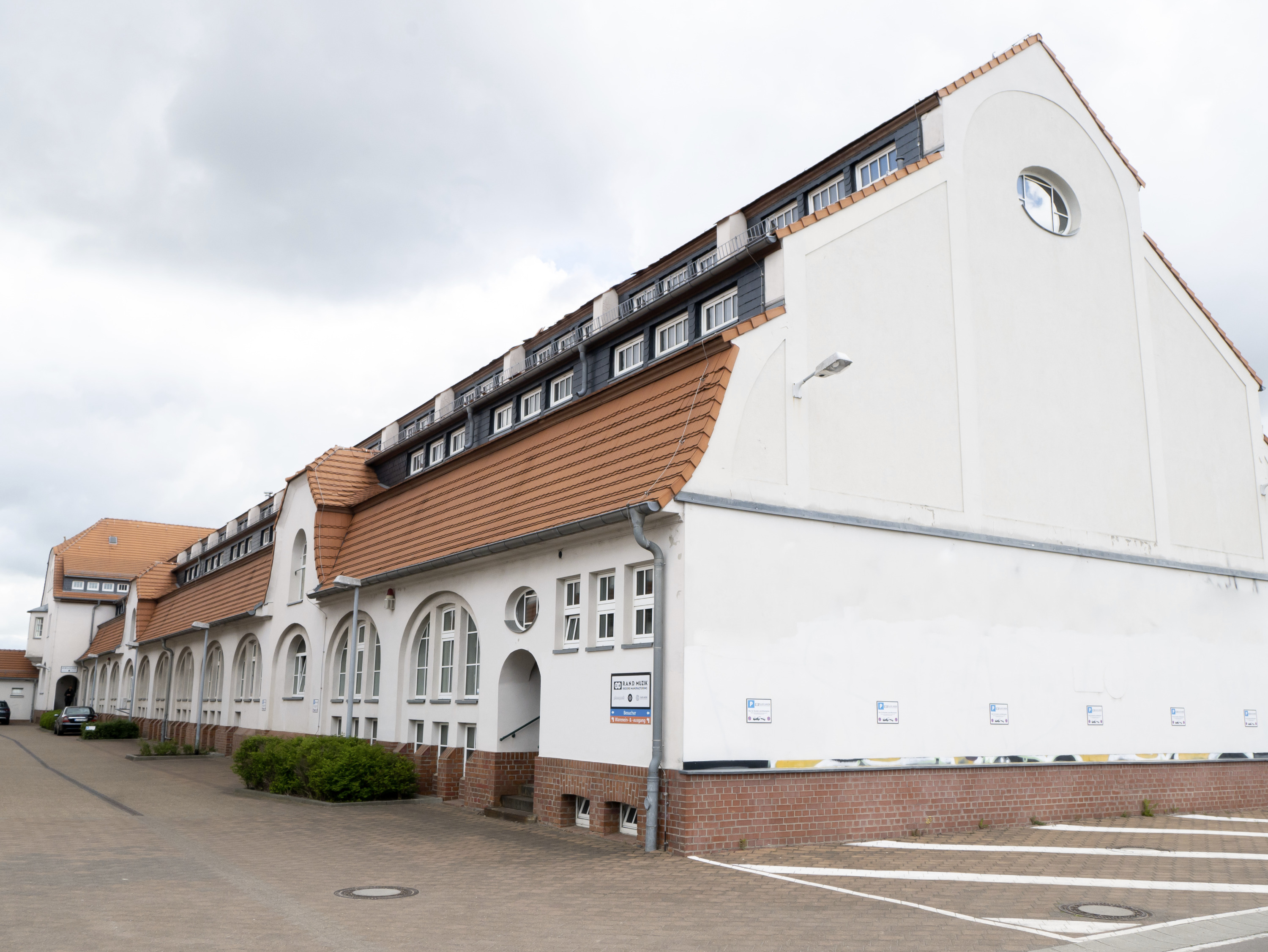